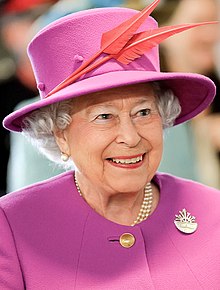 One day after the Queen’s death, the Accession Council would meet at St James’s Palace and Charles would be proclaimed king. Parliament would meet that evening when MPs would swear allegiance to Charles III and express condolences for the Queen’s death. Most parliamentary activities would then be suspended for 10 days.

Caption Options. On the day of the Queen’s funeral, the London Stock Exchange will close. Schools will shut, and businesses are likely to give their employees the day off.

As monarch, Queen Elizabeth is automatically granted a publicly funded state funeral, and details will be released in the coming days. The Queen died at Balmoral Castle, her residence in Scotland, so over the coming days arrangements will be made for her to be transported back to England